"The crisis consists precisely in the fact that the old is dying and the new cannot be born; in this interregnum a great variety of morbid symptoms appear."

(Preface, The Go Programming Language)
"In my youth it was said that what was too silly to be said may be sung. In modern economics it may be put into mathematics." (Ronald Coase) 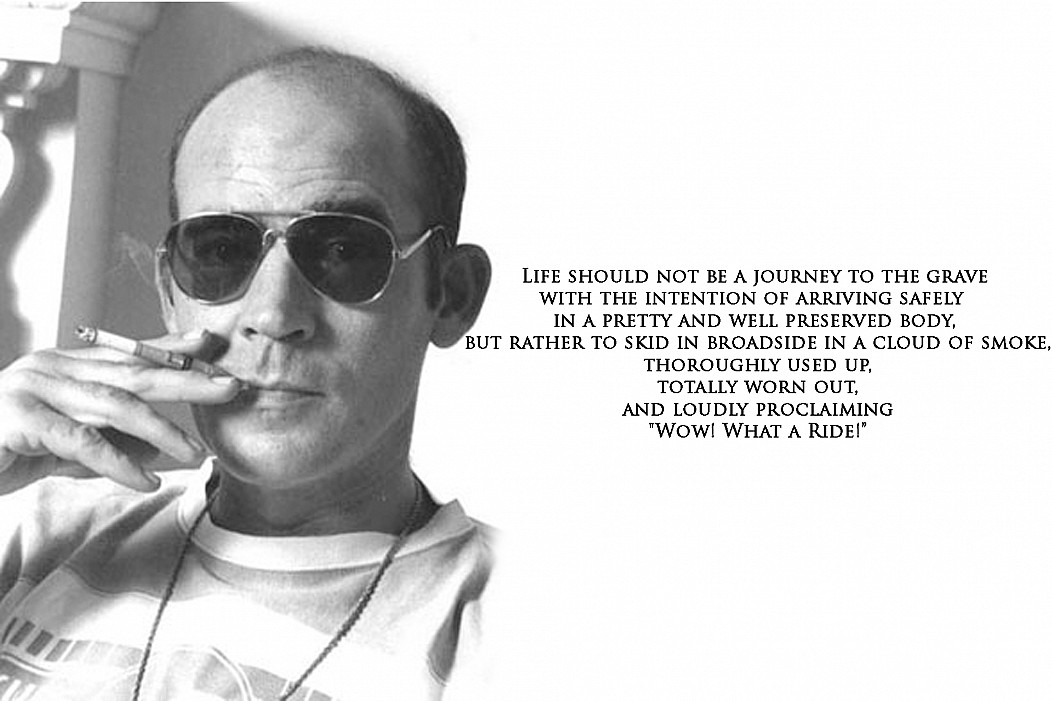 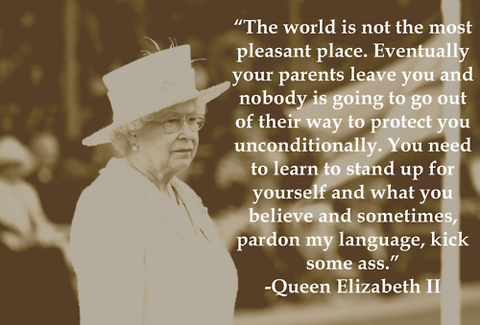 "Read more. It allows you to borrow someone else's brain."
"Illness is the night-side of life, a more onerous citizenship. Everyone who is born holds dual citizenship, in the kingdom of the well and in the kingdom of the sick. Although we all prefer to use only the good passport, sooner or later each of us is obliged, at least for a spell, to identify ourselves as citizens of the other place." (Susan Sontag)