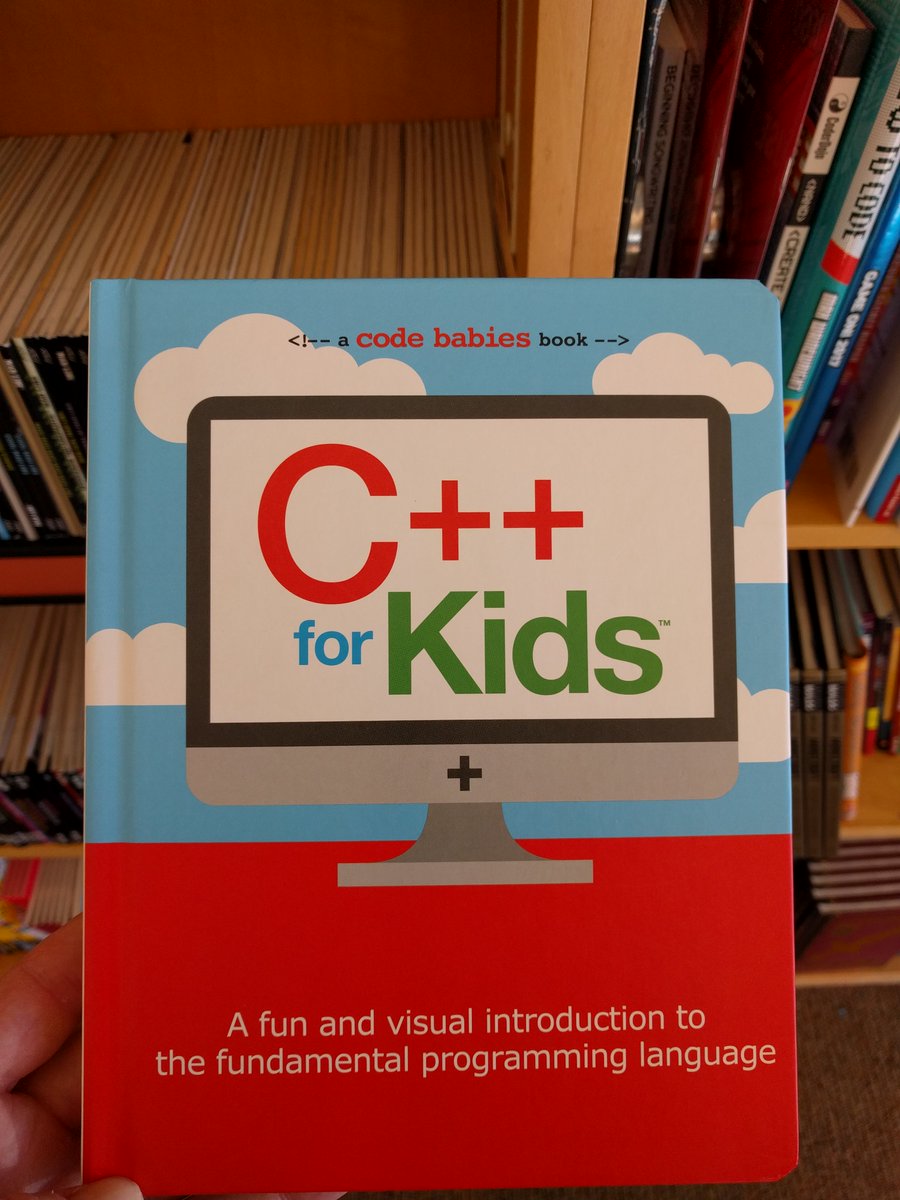 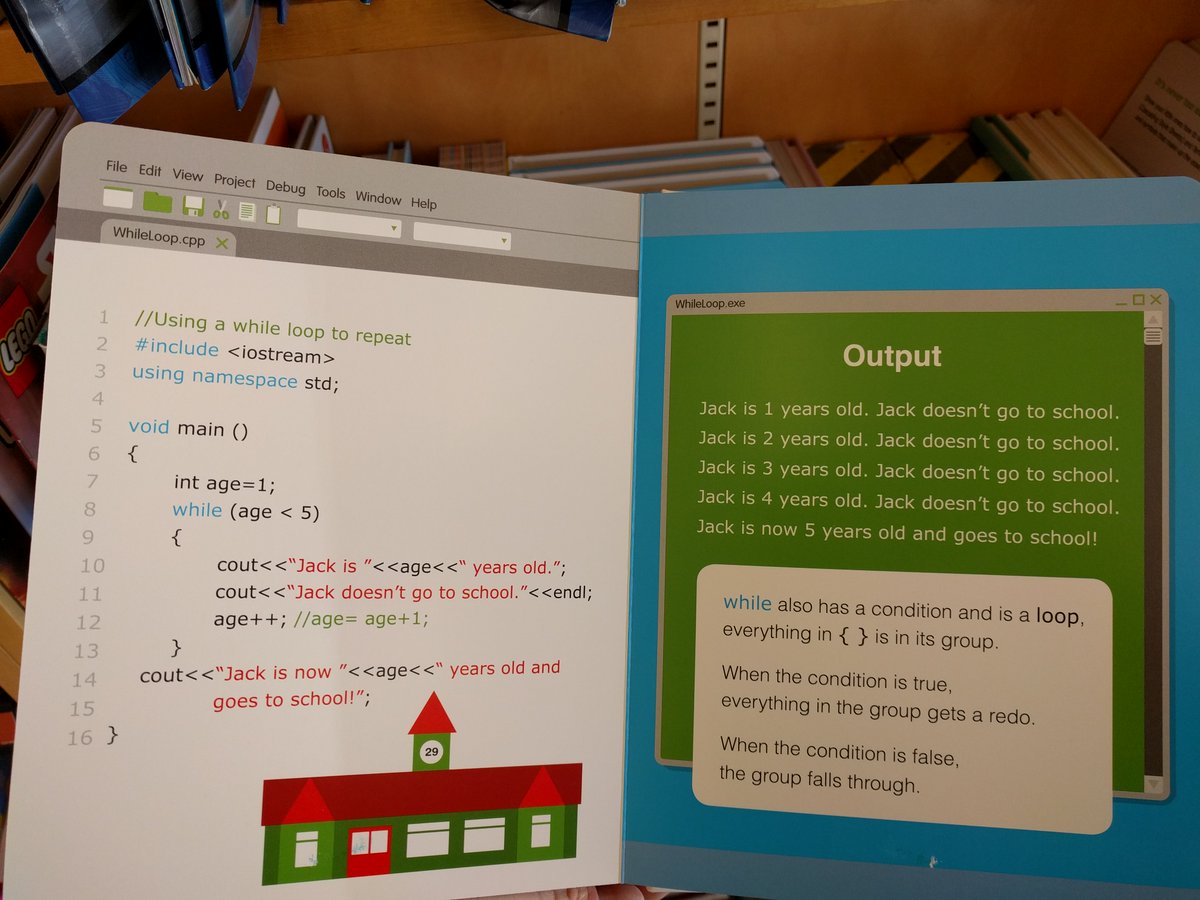 It is probably a good idea to read the winner of the Man Booker prize each year, but, in particular, A brief history of seven killings. A masterpiece, complex and intriguing. 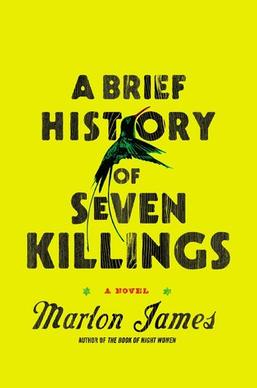 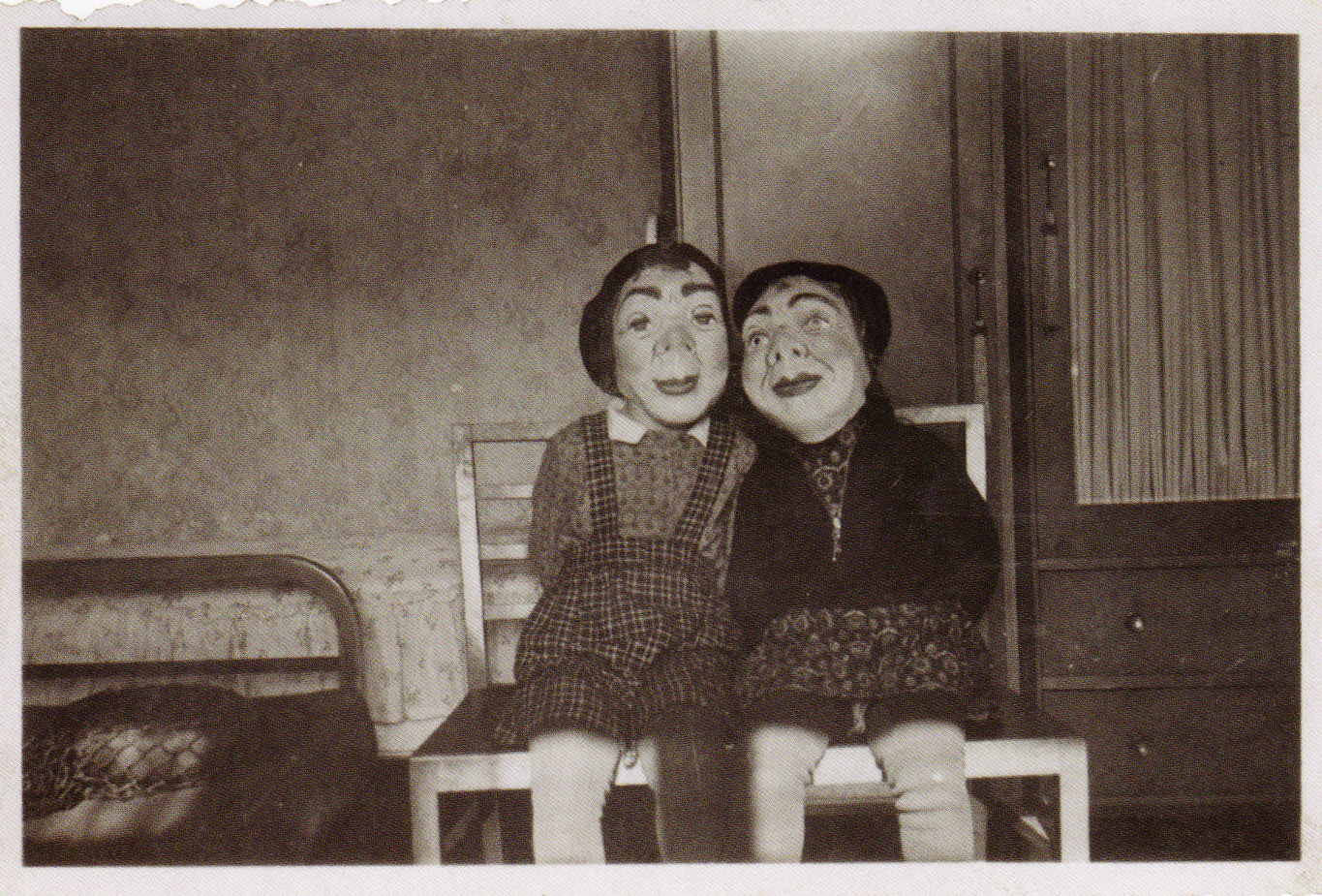 "All the clocks had stopped. A void out of time.
And here they are - looking out and holding themselves still -
holding still at that point where two worlds join -
the familiar - and the other."
(David Lynch)

He's relieved that the security measures here don't extend to a fingerprint or iris scanner, and he remembers Isaac's proposal for a biometric identification system which required the user to perform thirty seconds of oral sex on an androgynous piezo-electric tubercle, on the basis that any given individual's precise oral sex technique is both unique and impossible to teach or imitate.

I came a couple of times, so my brain's fall full of oxytocin - plus you wouldn't leave my nipples alone, which was, you know, nice, but that means even more oxytocin - and that'll make me want to pair-bond with you and then, like, cry when you don't call. But alcohol messes with hormone release from the hypothalamus and the pituitary. So if I drink something neurotoxic right after we fuck, I don't bond with you so much. It's folk medicine, I guess, but I kind of trust it.

The divergence between your interests and the interests of those who would sell you financial products is pervasive. One of the oldest anecdotes in the financial world tells of a visitor to Newport, Rhode Island, weekend home of American plutocrats, who is shown the symbols of the wealth of financial titans. There is Mr Morgan's yacht, and there is Mr Mellon's yacht. But, he asks, where are the customers's yachts?

(John Kay - "The Long And Short Of It", page 4)
"The morning light peeked in through the windows of the mortuary, pasty and trembling like the sort of ghoulish little boy who would rather see a dead girl than a naked one." (from "Boxer Beetle" by Ned Beauman)

"History happened while you were hungover." 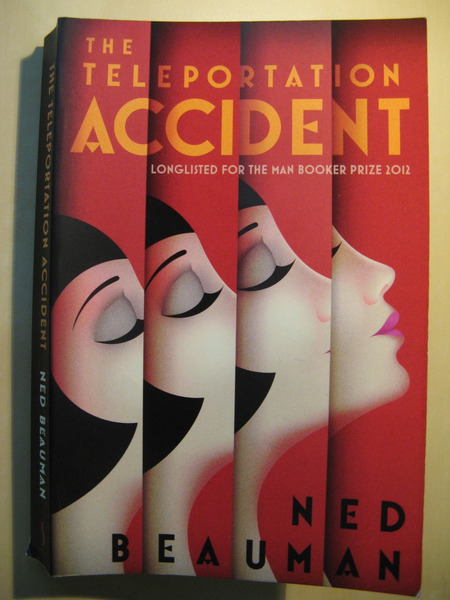 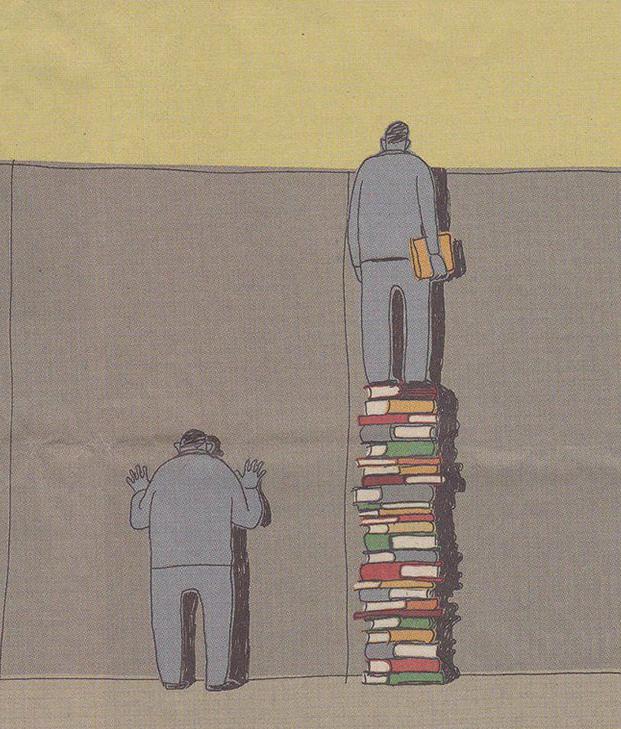 I am reading this great book.

blurb: "God's Doodle is the tale of the penis and the ups and downs of history - the macabre and the bloodcurling, the funny and the sad, distilled from myth, world cultures, religion, literature, science, medicine and contemporary life - all told with mordant wit." 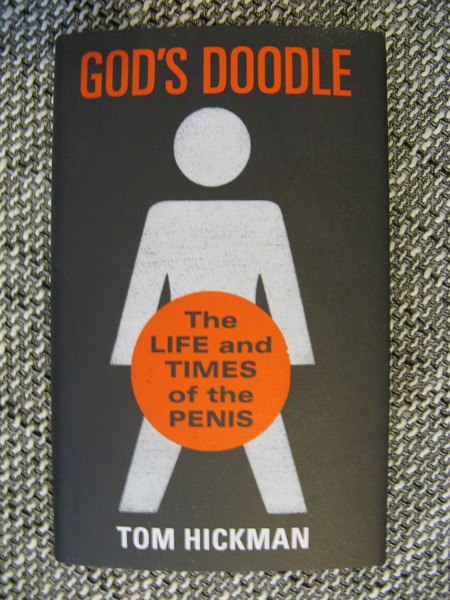 A passage about castration: Abuse and betrayal have undeniably always driven some women to castrate men, needing no coercion to wield the knife. But such handiwork became a worldwide phenomenon from the early 1990s after John Wayne Bobbitt, a small-town former US Marine, had his penis cut off by his wife Lorena. Across America, and from China to Peru, copycat cases began to occur, with Thailand becoming the epicentre: by the end of the millennium, over a hundred cases had been reported to Thai police, who admitted there were probably many more but the victims preferred to keep their loss to themselves. Penises, and testicles, can of course be reattached and even returned to normal functioning - if, that is, they can be found. Bobbitt was lucky: his wife had thrown his penis over a hedge and it was recovered. A man in Alaska was equally lucky: his partner had flushed his down the toilet but it turned up at the local waterworks. In thirty-one of the above Thai cases Bangkok Hospital was able to give another meaning to 'friends reunited'. Other severed penises, however, had gone for ever - women had fed them to their ducks or chickens or put them in a blender or down the waste disposal. One man in India had to wave goodbye to his penis after his wife attached it to a helium balloon. (page 119)

Man have castrated other men for more reasons than bloodlust - principally to provide servants, guards, administrators and priests. The Carib Indians (who gave their name to the Caribbean) castrated boys captured from their enemies for culinary purposes. Removal of a male's testicles before puberty prevents the hormonal rush into adulthood. A cannibal people, the Carib appreciated that castrates' flesh remained unmuscular and therefore tender until such times as they went into the pot. (page 120)

These left a mark this year.

Billy covered his head with his blanket again. He always covered his head when his mother came to see him in the mental ward - always got much sicker until she went away. It wasn't that she was ugly, or had bad breath or a bad personality. She was a perfectly nice, standard-issue, brown-haired, white woman with a high-school education. She upset Billy simply by being his mother. She made him feel embarrassed and ungrateful and weak because she had gone to so much trouble to give him life, and to keep that life going, and Billy didn't really like life at all.